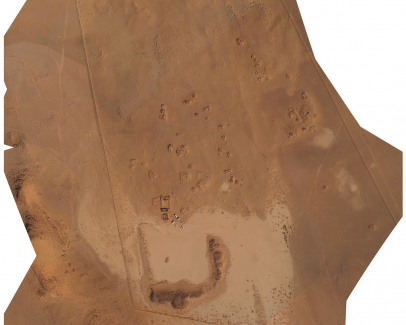 Kilwa is located at about 272 km at the North-East of Tabūk. The site lies in the hilly region of Tubayq. This area was part of Jordan until 1965 following an exchange agreement it was conceded to Saudi Arabia. To reach Kilwa from Tabūk ones should follow Quyrayyat road, after 17 km, at al-Fajr Police Post, head north into the desert. Kilwa is 80 km from that post. We started the research in Kilwa from 2008 to 2015. Four campaigns of excavation and prospecting were carried out which led to the historical reading associating the environment in the analysis prisms. Discovery and Rediscovery of the site Gertrude Bell was the first person who reported on the existence of archaeological remains in Kilwa. She passed through the area in 1914 on her way to Ḥā’il. In the article which recounted her journey, she reported the existence of the Kilwa remains without naming the place: “and in the Jebel Tubayq I found another n December 1932, George Horsfield, Director of Antiquities in Transjordan, Agnes Horsfield, and Nelson Glueck, Director of the American School of Oriental Research in Jerusalem, organised a trip to Kilwa and described the surrounding rock engravings in particular. Some years later, Agnes Horsfield published an article devoted to the Kilwa remains. She explains,, the name of Kilwa comes from the Greek κελλιον which translates to “the kellia, the place for meditation”. According to Horsfield, given the name of the site and the manner in which the remains were organised, they were probably hermitage monastic cells. Ceramics found and examined outside the site date back, approximately, to the year 1000 of the Christian era . Kilwa has mostly attracted the interest of prehistorians because of its prehistoric remains and its rock engravings, some of which seem to be the most ancient in the Near-East. The most notable, a German expedition organized in 1938 leading to the renouned paper by Hans Rhotert. Aurel Stein attempted to visit Kilwa as well but his mission was cut short due to bad weather.The Department of Antiquities in Saudi Arabia plotted the area while registering archaeological sites in the 1980’s. Kilwa was then classified as a prehistoric site and has become widely-known as such. The prehistoric rock engravings in Kilwa were considered to be amongst the most ancient. 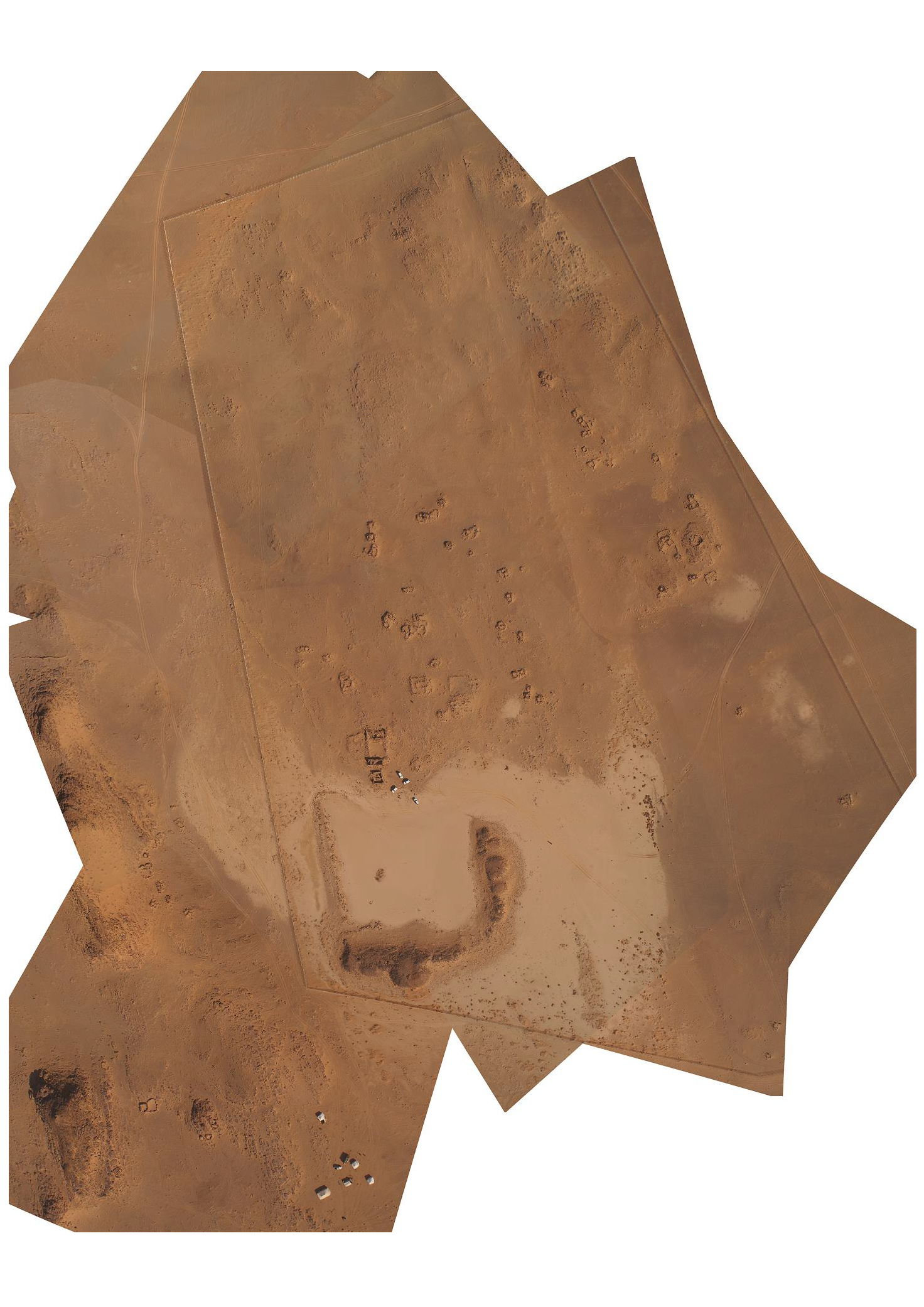 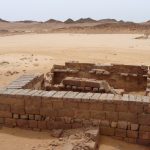 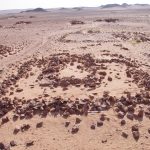 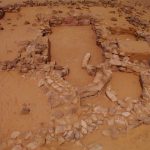 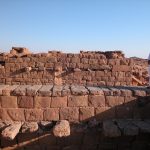 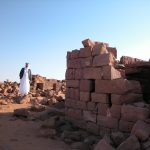 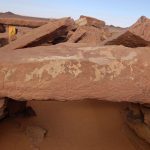 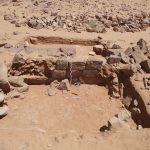